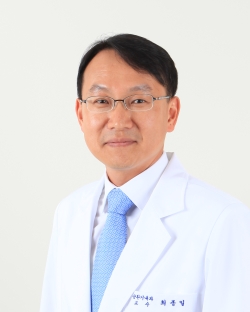 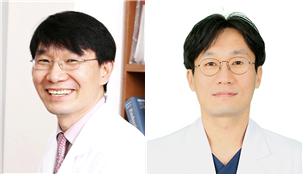 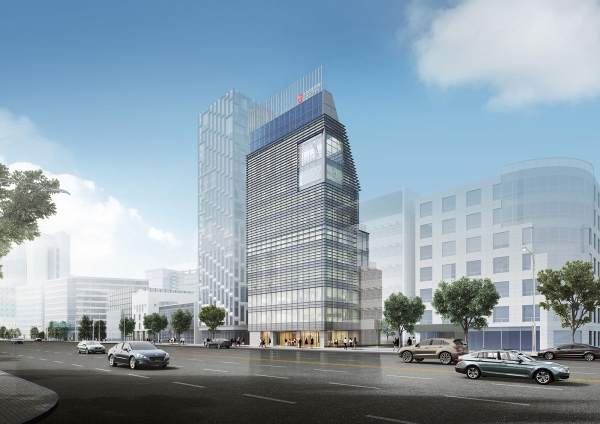 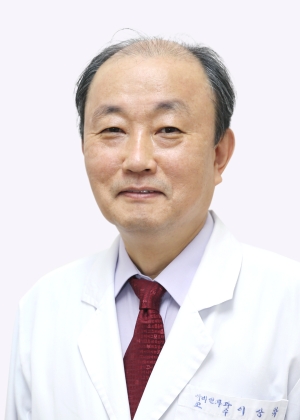 A research team led by Sang Hag Lee, Professor of Otorhinolaryngology-Head & Neck Surgery, College of Medicine, Korea University, revealed the pathogenetic mechanisms in impaired antiviral innate response in chronic rhinosinusitis.
Chronic rhinosinusitis (CRS) is a heterogenous mucosal inflammation involving paranasal sinuses, with pathophysiological causes that remain unclear. An abnormal host response to infectious microorganisms like virus and bacteria has been suggested to be responsible for the persistent inflammation of the sinonasal mucosa. A high frequency of virus presence is demonstrated in nasal epithelial cells or lavage fluids of CRS patients.
Because the interferon (IFN) response of sinonasal epithelial cells, which is critical for defense against viral infection, remains unknown, the present study evaluated the expression levels of type I and III IFN and IFN-stimulated genes (ISGs) in chronic rhinosinusitis.
This study had the following key finding:
. The levels of IFN and ISGs expressed in normal sinonasal mucosa were decreased in CRS patients.
. IFN and ISGs were up-regulated in cells treated with macrolides, dexamethasone, or TLR3 agonist.
These findings provide another mechanism of impaired antiviral innate response in chronic rhinosinusitis and show the positive effects of macrolide and glucocorticoids on the treatment of chronic rhinosinusitis.
The research results were published in online version of Journal of Allergy and Clinical Immunology (Impact factor; 14.11) under the title, Decreased expression of type I (IFN-β) and III interferon (IFN-λ) and IFN-stimulated genes in chronic rhinosinusitis with and without nasal polyps.